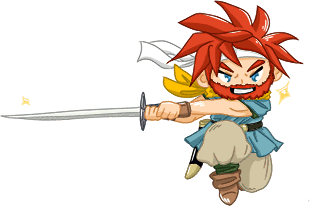 The Race Against Time is a twenty-four hour fundraising marathon to beat all thirteen of Chrono Trigger’s endings and raise money for Trans Lifeline! This year the event takes place August 13th and 14th, 2022–noon until midnight (Eastern Daylight Time)–and will be streamed live at twitch.tv/TheRaceAgainstTime

# What is Trans Lifeline? 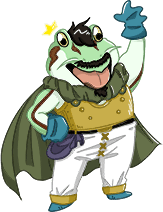 Trans Lifeline is a grassroots hotline and microgrants non-profit that offers direct emotional and financial support to trans people in crisis. It does this primarily via two services:

…And about 85% of its budget comes from the general public in the form of small donations like yours[3]. 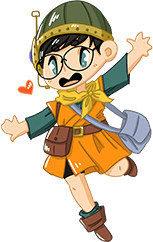 We know that there are lots of amazing causes out there, and we could try to use a bunch of data and stats to convince you that this is the most important one. Like…

…But really, it comes down to this: The situation for many trans people right now is not good, and we want to do what we can to help.

Even if governments around the globe started protecting trans rights–which are human rights–there would still be a long way to go in terms of supporting trans people.

Trans Lifeline is helping people right now. We really dig Trans Lifeline’s values and it’s a small organization–only about twelve people on staff–that has a huge impact! Also, as mentioned above, most of its funding comes from small donations like the ones from our fundraiser.

Why not?! Chrono Trigger is arguably[10] one of the best[11] games[12] ever[13]! Even more than twenty-five years later it is beloved for its unique story spanning multiple time periods, fantastic graphics (thank you, Akira Toriyama) and music (thank you, Yasunori Mitsuda), and its ability to execute its premise so well in such a short game–by JRPG standards.

Beyond that though, Chrono Trigger is a game that’s significant to us.

It’s a game we spent late nights bonding over in high school… and as adults.

A game we love so much that we’ve talked about it at length and even made a podcast about.

A game where the main characters could have sat by and done nothing but instead chose to make a better future.

# Why “The Race Against Time”? 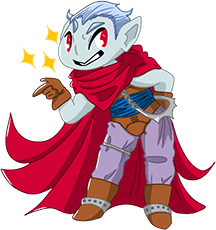 Chrono Trigger is a game about the folly of man friendship time travel, so when we wanted to name the event, it seemed like a fitting title.

We’re not speedrunners, but we still want the event to have a sense of urgency both in terms of the time we have to raise money and to beat the game. Setting a goal of beating the game in twenty-four hours is something achievable, but also something that we can reliably organize every year.

Plus, we’re busy adults! And we don’t have the audience to pull off something like Desert Bus for Hope or Zeldathon–though we’re hugely inspired by both of them!

We’re The Nickscast. Three Canadians (all named Nick) who’ve known each other since high school. And not only are we still friends–after more than fifteen years!–but we also make media together about fandom and pop culture like…

…And The Race Against Time!

Speaking of which, this is the seventh year we’ve been fundraising and to date have raised almost ten-thousand dollars Canadian for different charities. 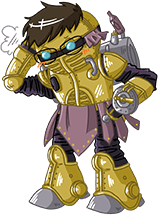 The Race Against Time couldn’t operate without the help of so many people! Which people? More on that soon!